The Kougar Sports has been manufactured since the late 60s with numerous racing victories. 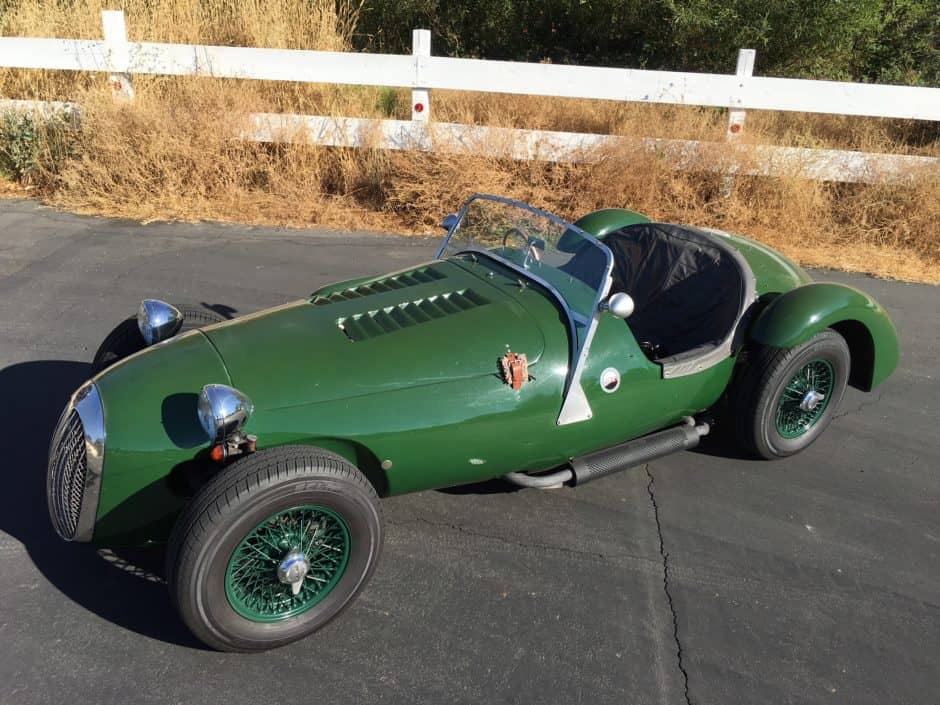 The sports car design was not directly inspired by any particular vehicle, but founder Rick Stevens admits to having a certain fondness for the Fraser Nash TT replica and the Healey Silverstone.

The first car with an alloy body was sold to an American in 1977, but moulds had prudently been taken from the alloy body and a batch of 5 cars was exported to Australia.

The early cars featured a chrome grill, however this was briefly superseded by a cast alloy grill. Nevertheless, the chrome grill was re-instated in 1979, albeit with two extra bars and is still used today.